This is a laborious process that the winners of the StartUp competition also had to go through in order to be successful.

There are business ideas of which one is immediately convinced. Doreen Thielemann, 31, must have had the same experience when she met her former fellow student Fritz Audebert in Passau two years ago. Audebert raved about his newly founded company ICUnet, about an absolute gap in the market, about almost inevitable success. In the end, Doreen Thielemann was so taken with it that she quit her job in Italy to help raise Audebert’s start-up baby.

The two had met while studying cultural economics at the University of Passau. But while she was going to Arezzo after her exams, he was looking for a way to turn the knowledge she had gained during her studies and stays abroad into a business idea.

In 2000, Audebert founded the service company ICUnet AG, which primarily prepares business people for stays abroad. ICUnet, an abbreviation for Intercultural Networking, not only teaches managers the basics of the host country, but also supports them with every conceivable problem on site.

Founders like the two Passau graduates are still far too few in Germany, and the collapse of the New Economy has not exactly increased the desire for self-employment.

The number of start-ups has been declining steadily since 2000. According to statistics (Global Entrepreneurship Monitor), in 2001 one third of all Germans could imagine setting up their own business, last year only one fifth. Less than four percent implemented their plan in 2002. This puts Germany in 23rd place worldwide in comparison with 36 industrial nations and emerging markets.

Is there a market for parquet flooring in China? ICUnet can research this on site if required.

Doreen Thielemann overcame her fear three years ago, left the secure workplace – and has been surprised ever since by the speed with which ICUnet is growing. In 2000, three of them were still sitting in their small office in Passau’s business incubator: Audebert, Thielemann and an intern.

In the meantime, ICUnet has expanded to 120 square meters in the same building, employs nine full-time staff and six interns, as well as 150 freelancers in more than 30 countries. Sales in the first financial year amounted to 300,000 euros, this year the figure is expected to rise to 800,000 euros. Companies such as Deutsche Telekom, RWE, Deutsche Bahn, Schering or ThyssenKrupp and a whole range of medium-sized companies now have their employees trained by the Passau-based company.

In addition, ICUnet employees abroad no longer only support business people, they also prepare market studies for customers. Is there a market for parquet floors in China and solar collectors in Lebanon? If necessary, ICUnet can research this on site.

The rapid success of the company changed a lot – especially the role of the founders. Because growth requires completely new processes. “Our structures have changed completely in a very short time,” says Doreen Thielemann, who today primarily deals with personnel issues, while Fritz Audebert manages sales and finances.

In the everyone did everything, now ICUnet has different departments – and a single binding date for the start of work: Monday morning, eight o’clock, breakfast together. Audebert has learned that “permanent communication” is important in a fast-growing company, which is why the status of the various projects is discussed internally every Monday. On the round is even bigger.

Then the core team meets with the available freelancers for a “snack” and brings the colleagues up to date.

The selection of the right employees proves to be a central problem in a rapidly growing company. “We cannot afford 80 percent decisions. People have to fit one hundred percent,” says Audebert.

The company is a sensitive entity, which is why, for example, the assistant’s position has remained vacant for six months. In the meantime, ICUnet is recruiting its own junior staff through interns from the University of Passau – from the same institute where the two bosses studied.

But even if the training is good, the colleagues must train themselves further. ICUnet coworkers may occupy annually seminars in the value of up to 2500 euro. Some bffeln selling management, others occupy courses in Rhetorik or learn a further foreign language.

This personnel policy is typical for fast growing enterprises. The management shifts authority on the coworkers and gives itself largest trouble to bind the employees to the enterprise.

And to keep the mood high. In a survey conducted by the Fraunhofer Institut für Arbeitswirtschaft und Organisation (IAO) among 518 managing directors of established and young, expanding companies, 54 percent of the established responded that they want to retain their employees “mainly through interesting tasks” – and 85 percent of the bosses in young companies.

For the Fraunhofer Institute, “fast-growing companies” (SWU) are companies that have been growing their sales and personnel by at least ten each for three consecutive years – 49 of the 518 companies surveyed fulfilled these criteria.

The representatives of this fast-grow environment state much more frequently that they want to retain their employees emotionally. “Soft factors play a priority role in recruitment and retention,” says Walter Ganz, project manager at the Fraunhofer IAO.

Ganz wants to determine the success factors of the SWU with his study financed by the Federal Ministry of Education and Research. First results show that these companies often “aim for quality and technology leadership” – and show surprisingly little fear of competition: SWUs do not close themselves off, but rather enter into cooperations and strategic alliances with partners more frequently than other companies.

These companies also work more closely together within their own companies, and team building is part of everyday life. “The successful use the potentials of their employees the most when developing new products and services,” says Walter Ganz.

The lone fighter eventually turns into a team

The Fraunhofer researchers see a danger for the newcomers above all in the lack of ability to integrate purchased growth. Often, neither the company culture nor the products fit together during the takeovers. Start-ups suffer from blatant management errors – caused in part by investors giving money to the wrong people.

“Although many founders of the new economy were good technicians or product developers, they had little competence as business leaders,” explains Ganz. One of the central problems of start-ups is therefore the transition from the founding team to the management team.

“The founders have to break away from their infatuation with the invention and acquire completely new skills. This includes, for example, the insight that the best technician in the founding team is not automatically suited to take over the management of the research department. “A classic mistake,” says Ganz. “Most people believe that virtually anyone can lead employees. 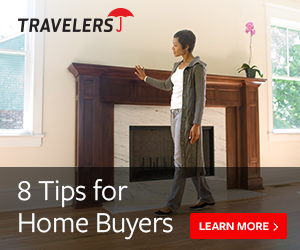 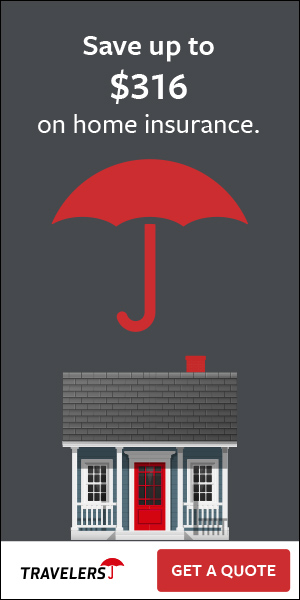 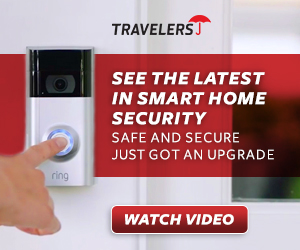 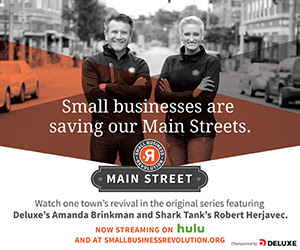